Candling chicken eggs is an important part of poultry production, especially when it comes to carrying out observations about the growth of egg overtime. There are a number of phases through which egg passes before getting into a complete shape. The procedure used to observe the development of the embryo that lies inside the egg, is mainly done through the use of a bright source of light. It is this light which helps in getting an idea about how much the being has developed inside. The reason for which the procedure has been named candling is all because initially candles were used to observe the development and growth of the egg. Yes, this was indeed quite long ago. The modern lamps differ from the conventional lamps in a number of different ways. The modern lamps make use of a strong beam of light which is concentrated at one spot. Furthermore, now days LEDS are also being preferred due to the ease they come to provide being efficient, powerful and portable.

In addition to pointing out the growth of an egg, candling also helps in gaining about the fertility of the egg and the levels of weight loss that might occur from time to time. During the time of incubation, the eggs do need to lose nearly 13 % of their overall weight which should be monitored at all times. Moreover, it is this procedure that is going to helpful in identifying the dead or expired embryos before the egg comes to explode. It is all done to avoid the spread of germs which the exploding might initiate. The process of observing the incubation of chicken eggs is best done when the mother leaves the nest at regular intervals. So, this is the right time to make use of the chicken egg Candler. In times of extremely dry conditions, then an increase in the air sac size might be seen. In such conditions, the humidity of the chamber should also be increased to compete with the dry conditions. If the air space appears to be smaller, then the opposite mechanisms are applied.

In the presence of a candling lamp, the embryo comes to look like a very dark shadow. The embryos which are healthy would eventually come to respond to the use of light. The time required for the movement might vary, but on when the time lies between 30 to 40 seconds, then it is a possible indication that the embryo is not healthy. Furthermore, looking at the blood vessels which are quite visible is also necessary for monitoring the growth. If, in case the embryo dies, then the blood vessels start to deteriorate quickly and soon come to appear like streaks that lie under the shell. Infertile eggs are quite easy to detect and must be discarded at the very first instant. Moreover, as mentioned earlier, the absence of movement is also helpful in knowing about the deaths, but the viable ones are those that respond to the light. Yes, hatching chicken eggs is not as easy as it might initially appear to be.

It is best if you candle the eggs in the evening time. In addition, you can also do the candling when the lighting conditions happen to be dim. Now here we have the equipment which is used for the procedure:

The best time to initiate the procedure is 3 days after incubation or on the 4th day of the incubation. In case of the fertile ones, you would see a dark spot and even some movement, but that might not be the case with those that are infertile.

My name is Farhan Ahsan,I am web enthusiast, writer and blogger. I always strive to be passionate about my work. I started my work at the beginning of 2007 by engaging myself with detail reading and exchanging information with others. Since then things and times have changed, but one thing remains the same and that is my passion for helping and educating people, building a successful blog and delivering quality content to the readers. The particular interests that brought me in the world of blogging are gardening, wildlife, nature, farming and livestock.
Previous Deep Litter Method and Litter Management Guide
Next A Comprehensive Guide of China’s Poultry Industry 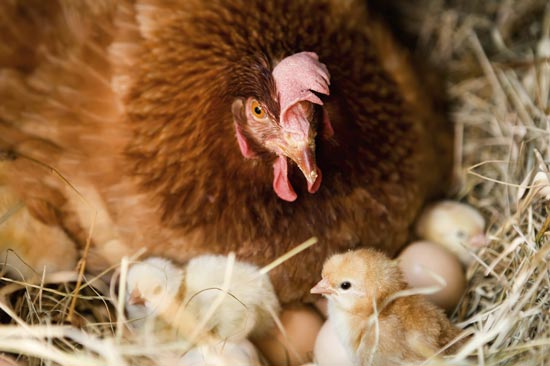 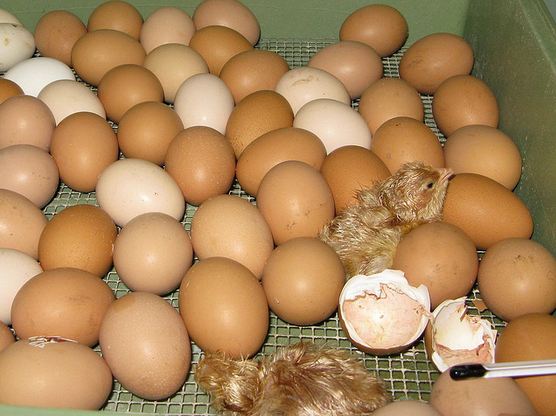 10 tips for hatching chicken egg in an incubator 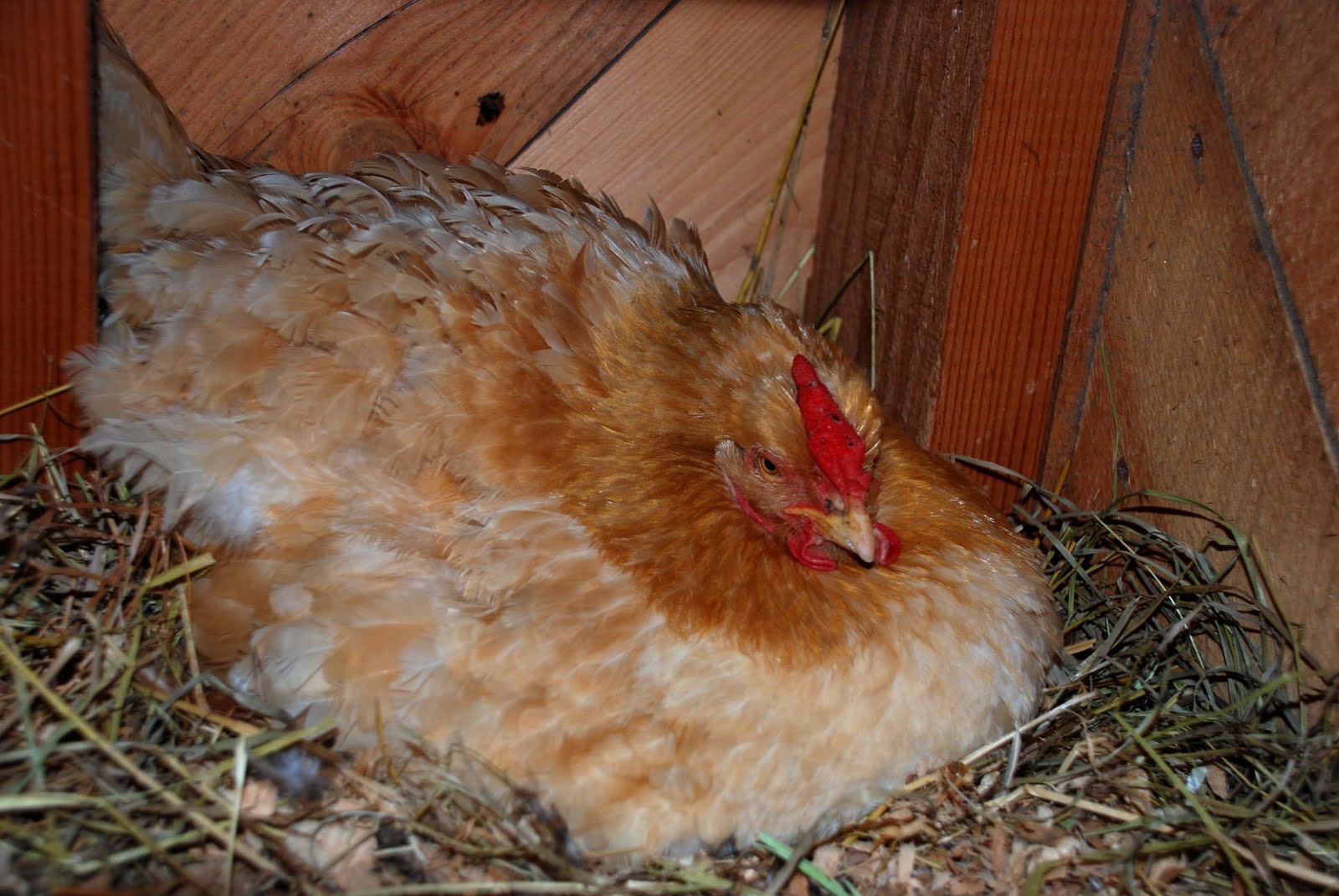 5 Tricks to Break Up the Hen’s Brooding

What is meant by Broodiness and broody hen? A hen is capable of laying around …