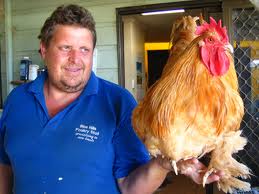 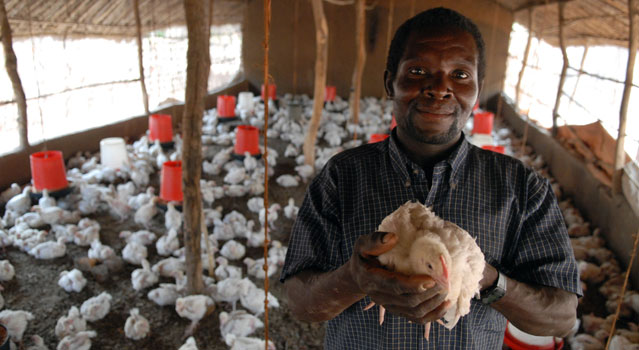 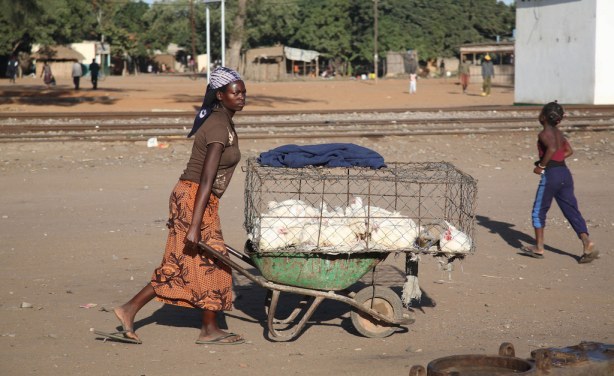 Outlook of Family and Rural Poultry Production in Africa

When it comes to the poultry industry, then there are a few countries that have always been in the lead like United States, Brazil, China and other Asian Countries, but now a shift in this trend is quite visible. In the year 2012, there is an expected 2 % percent expansion which is going to be seen in the domains of meat production. The most significant amount of production was expected to come from the Asian countries like China, Russia and India. According to the views and researchers conducted by the top poultry analysts, the poultry sector is going to increase at a pace of 5 % on an annual basis. This increase is still not enough to meet the growing demands of the world for the poultry meat, eggs and other relevant products. In terms of the overall capital growth, some major changes might also be seen.  According to the reports published by poultry international digital, this year is going to be the best for The United States of America. The broiler meat production in the United States alone is more than 40 billion pounds till now.

On the basis of some reliable sources, the present top poultry producing countries are China, United States, Brazil, Russia and India. Through the course of the past history, now it would be quite visible to you that how the production of the countries have changed over the years, the reasons for which can be numerous and multifaceted. It may not come as much of a surprise to you, that the United States and China are the largest chicken producers in the world. But an important thing to ponder here is the fact that the top 4 largest poultry companies of the world are in the United States and the fifth one in Germany.

When it comes to the leading and top poultry producers in the world, then United States seems to be in the lead. Below are some of the leading poultry companies.

Located in Springdale, Arkansas and with revenue of US $ 8.89 billion, Tyson Foods Inc. is in the lead. The production rate of the company is nearly 37.4 million birds on a weekly basis. The company now owns 34 slaughter houses. Tyson Foods are also the largest chicken producers in the world. There are nearly 115,000 employees working for the company. The company also boasts of having 36 hatcheries for the purpose of egg production.

This company is located in the region of Colorado and is currently on the second number when it comes to the leading poultry producing companies in the United States and in the world. This is because no other companies in the world are even near to the production capacities and profits of the American companies. The company presently makes use of 30 slaughter plants and feeds nearly 41,000 employees. These top 2 companies are the major chicken producers in the world. They have nearly 41 hatcheries producing 48 million eggs weekly.

The specialty of the company is in the domain of chicken and turkey production. By making use of more than 23,000 employees the company’s production rate is more than 160 million birds on an annual basis. More than 90 % of the products produced by the company are sold in Germany while the remaining is used for various export purposes. The company is now looking to expand the production pace due to the increase in the demands for the poultry all over the world.

My name is Farhan Ahsan,I am web enthusiast, writer and blogger. I always strive to be passionate about my work. I started my work at the beginning of 2007 by engaging myself with detail reading and exchanging information with others. Since then things and times have changed, but one thing remains the same and that is my passion for helping and educating people, building a successful blog and delivering quality content to the readers. The particular interests that brought me in the world of blogging are gardening, wildlife, nature, farming and livestock.
Previous Problems faced by small scale poultry farmers in developing countries
Next White Meat VS Red Meat-Choice For Healthy Meat 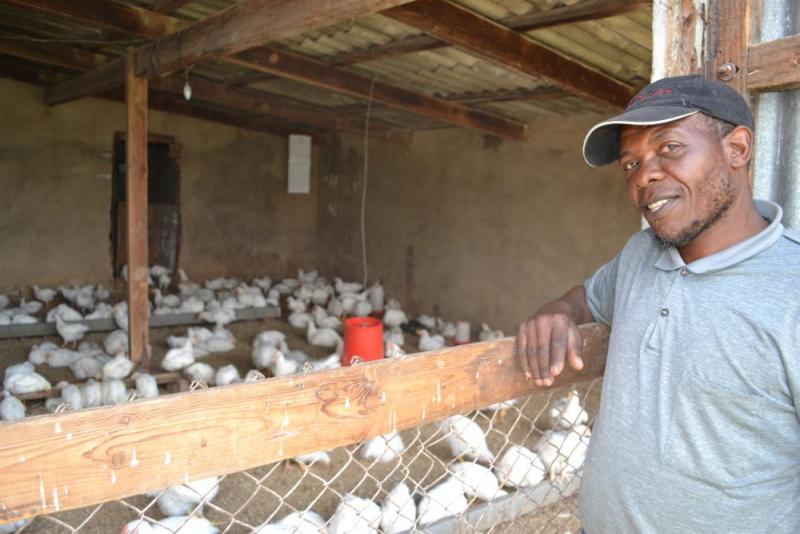 In lines to the increase in the poultry production all over the world, poultry farming …