4 prodent methods of disposal of different types of poultry wastes

The method of disposal of poultry wastes plays major role in con- -trolling and eradication of diseases. Improper approach and care­lessness of this important aspect of production process in poultry, can lead to constant emergence of disease ailments on poultry farms. This results in heavy losses in the forms of mortality and reduced productive performance. Therefore, timely disposal of wastes with efficient method is an important poultry waste management tool for raising healthy and profitable poultry.

The various poultry waste produced in production process of poultry are as under:

Disposal of dead birds is often neglected for want of time, fuel and labour in poultry farms. It is observed that in many instances, dead birds are just thr6wn away in open outside the farm on fallow land or at the corner of premises. Further bad part of it is that this is mostly practiced during critical periods of outbreaks, due to more number of dead bird posing difficulties for systematic disposal. On the contrary it is necessary to take extra care for systematic disposal of dead birds to control outbreak by checking spread of infection.

Throwing dead birds in open beyond the compound is extremely dangerous for spread of infection as they are eaten by dogs, cats, wild birds and vultures to carry disease causing organisms by mechanical route from place to place and recontamination of premises also. Further there is danger of spread of infection through air also. Therefore, disposal of dead birds should be peferably done by either of following two ways:

Disposal of Droppings or Manure

In modern method of rearing of poultry, droppings are removed from poultry houses after removal of birds in respective lots from them. This method of disposal of droppings in the form of manure is possible in case of deep litter and 3-tier reverse (Californian) cage rearing. But in case of battery cages droppings should be removed every day or once in two days to avoid filth in house.

Due to storage of droppings for 3,6 or 12 months till the disposal of batch of birds, droppings are converted into excellent manure, which can be applied directly to soil or may be utilised after storage for some period. The site of manure pit should be at corner of premises, preferably on down wind flow side to avoid recontamination of birds.

The liquid portion has NPK elements and can be used as fertilizer in field.

Released N1-13 (ammonia) can not be trapped and escapes in atmosphere.

The solid sludge contains Vit. B12 and minerals, which can be used in the animals feed up to 3-10 per cent after proper processing.

The stacked heap on compression generates heat inside and kill microbes making the material sterile, which can be used as fertilizer.

Manure is scattered on ground in thin layer which dries fast and can be applied to soil.

Dig in pits with compression

Here also heat is generated making the material sterile to use as fertilize.

The non-edible-parts like head feathers and feet (shank) should be burnt which can be done easily due to their dryness. Other wet non-edible organs should be dumped into deep manure pit to fUlfil compost manure through hot fermentation. The manure pit must be properly covered to avoid spread of infection by aerosol route and dogs should be prevented to root out manure for offal consump­tion.

Considerable amount of waste material from hatchery is obtained which consists of infertile hatching eggs, dgad embryos, egg shells from hatched eggs, dead chicks or weaklings, etc. Whatever may be best management of hatchery, it involves around 10-15 per cent loss of eggs or embryos during incubation and hatching. Hatchery waste in the form of egg shells, dead embryos, infertile eggs and died or weak chicks can be efficiently converted in hatchery by­product meal or hatchery residue meal which can be very well used as protein source for poultry feeding. Due to this it can be said as utilisation of hatchery waste instead of disposal of hatchery waste.

Handling of hatchery waste: Handling of raw hatchery by-products is difficult because of its strong off odour. To overcome this problem, various chemical treatments can be used including gaseous students. Among gaseous sterilents methyl bromide and ethylene oxide are commonly used. The most important point to be considered during handling hatchery waste is that it should not contain high amount of pathogens, which may pose difficulty to human health and risk for handlers. For preventing this, do not select,eggs for hatching from diseased birds and remove dead embryos timely from incubator and try to keep embryonic morality at minimum possible level.

My name is Farhan Ahsan,I am web enthusiast, writer and blogger. I always strive to be passionate about my work. I started my work at the beginning of 2007 by engaging myself with detail reading and exchanging information with others. Since then things and times have changed, but one thing remains the same and that is my passion for helping and educating people, building a successful blog and delivering quality content to the readers. The particular interests that brought me in the world of blogging are gardening, wildlife, nature, farming and livestock.
Previous Poultry Dictionary-Glossary Of Poultry Terms
Next Poultry by Product meal-Food for Pets 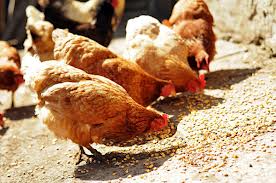 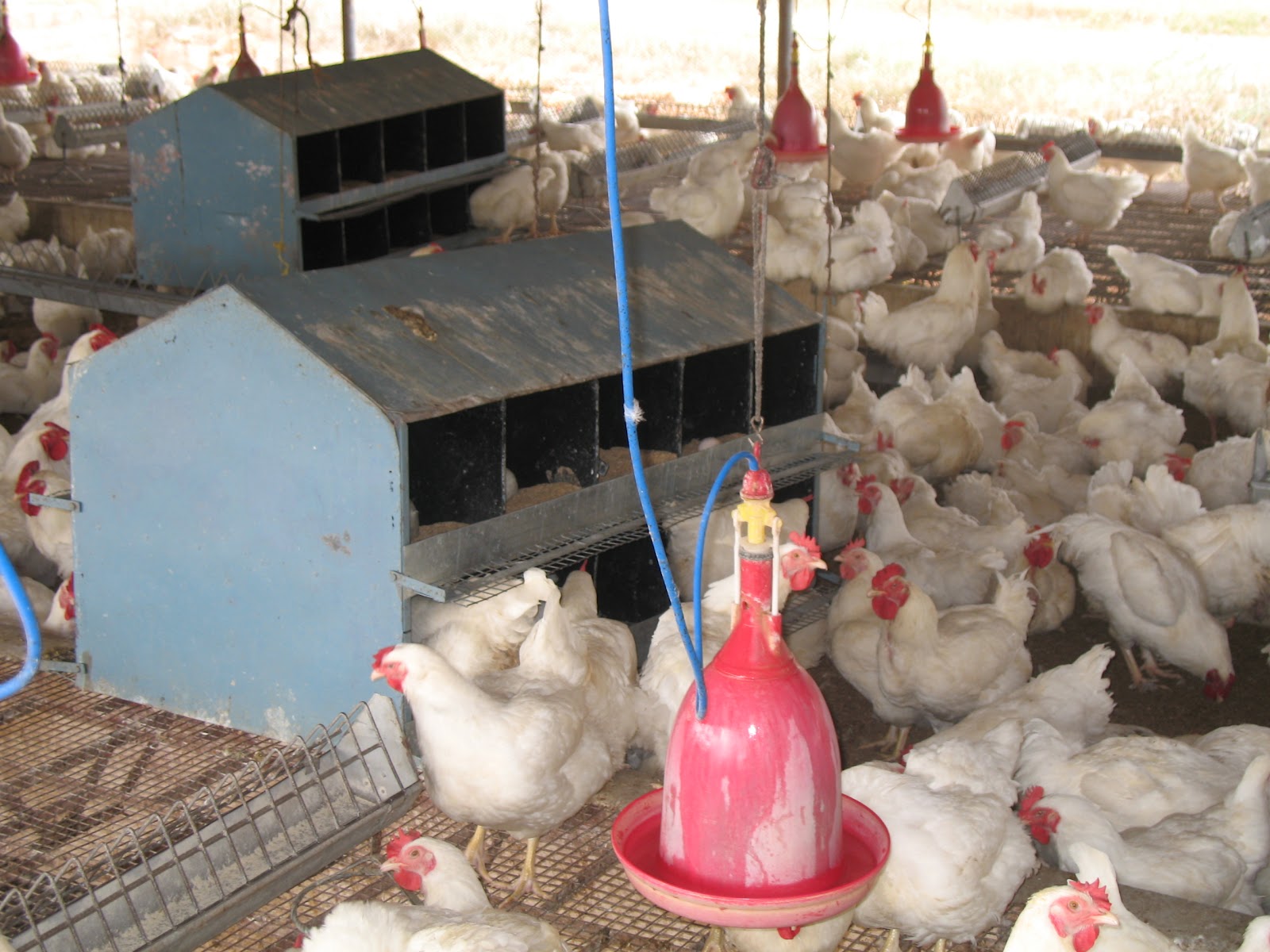 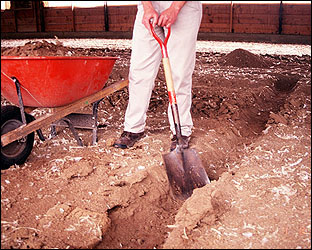 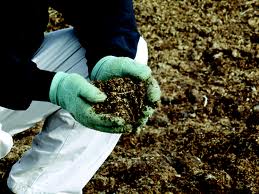